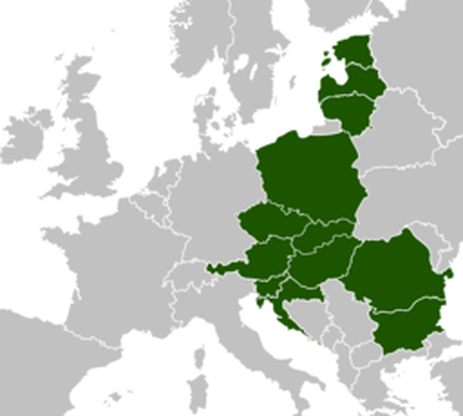 We represent over 10 million

We value family, faith, democracy
& fulfillment of the
American Dream.

There are no upcoming Events at this time.

There is an opportunity for every Polish American and Pole living in the United States willing to share of their talents and energy in a united effort to move forward on our goals.

Check out the pics from the our latest political conferences, seminars and meetings. Stay updated with our regular photo records.

Need more information? We’d love to hear from you.